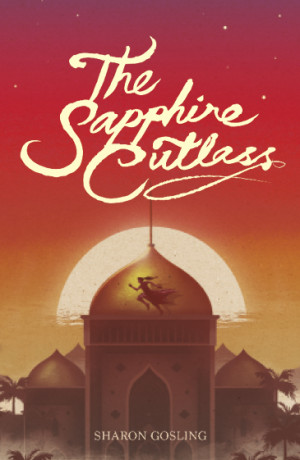 India, 1874. Rémy, Thaddeus, J and Dita are searching for their friend Desai, who returned to his homeland to quell a threat they know only as The Sapphire Cutlass. Could this prove to be connected to Lord Abernathy’s mad plans in London and the Comte de Cantal’s mechanical army in France? Thaddeus believes so – firmly enough to abandon his post as an Inspector of Her Majesty’s police force. But here among the jungles of Andhra Pradesh, an ancient menace is stirring that may prove too much for them all. How can a former policeman and an ex-circus performer possibly hope to prevail in the face of such old powers? And will Rémy ever find the brother she is still unsure exists at all?