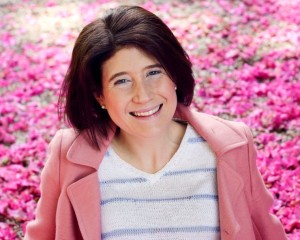 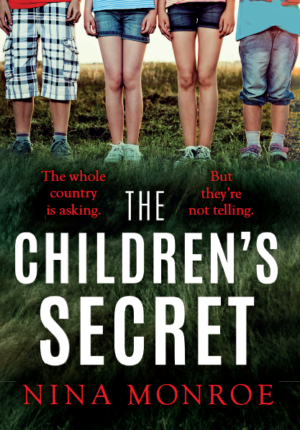 Virginia Macgregor was brought up in Germany, France and England by a mother who never stopped telling stories.  From the moment she was old enough to hold a pen, Virginia set about writing her own, often late into the night – or behind her Maths textbook at school.  Virginia was named after two great women, Virginia Wade and Virginia Woolf, in the hope she would be a writer and a tennis star. Her early years were those of a scribbling, rain-loving child who prayed for lightning to strike her tennis coach.

Following a move to New Hampshire in the US, Virginia now writes under the name Nina Monroe. Her latest novel, The Children’s Secret, will be published by Crooked Lane in the US and by Sphere in the UK in 2021.