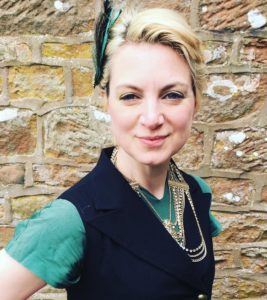 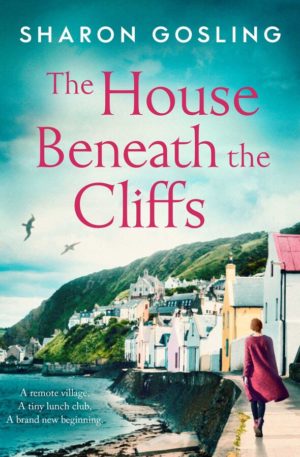 In 2011, she wrote The Diamond Thief, (originally published as an ebook under the title Remy Brunel and the Ocean of Light). Published in traditional format by Curious Fox as their launch title in 2013, The Diamond Thief went on to win the Redbridge Children’s Award in 2014. The sequel, The Ruby Airship, was published in April 2014, and the final book in the trilogy, The Sapphire Cutlass, in April 2016. Her debut YA novel, FIR, was published by Stripes on their Red Eye Horror imprint in 2017, followed by The Golden Butterfly in 2019. In 2020, Sharon released her first middle-grade novel with Stripes, The House of Hidden Wonders.

Sharon also still writes books about television and film – most recently she has co-written tie-ins for the Tomb Raider and Wonder Woman films as well as the television series companion The Art and Making Of Penny Dreadful, all for Titan Books. She has also written two novelisations of the CBBC series Wolfblood for Piccadilly Press.

2021 will see the release of Sharon’s debut adult novel, The House Beneath the Cliffs, published by Simon and Schuster.

Sharon and her husband live in a very remote village in northern Cumbria, surrounded by fells, sheep, and a host of lovely neighbours who will one day make very good characters in their own book. When she’s not writing, she bakes a lot of cake and bread, attempts to grow things in an allotment, and catches the baby rabbits unhelpfully brought in by the cat.