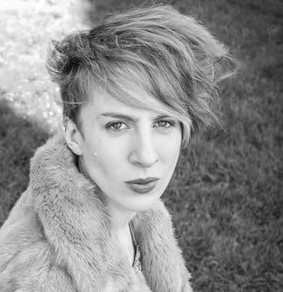 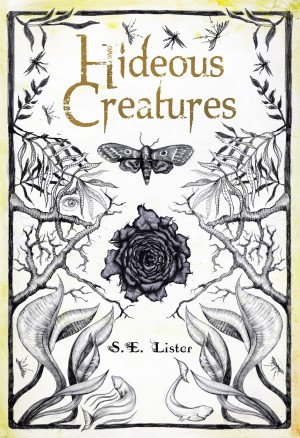 She has been reading stories since she was old enough to pick up a book, and writing them almost as long. Alongside her creative writing, she has written for various magazines and websites about philosophy and film.

She loves vintage clothes, art-house cinemas and growing her own courgettes.