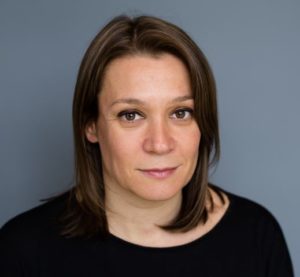 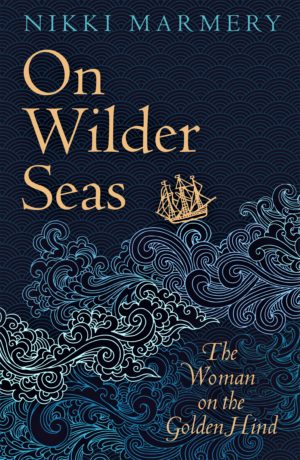 Nikki worked as a financial journalist for 15 years, specializing in credit derivatives and foreign exchange markets. The financial crisis, followed swiftly by the arrival of three small children, put an end to that, and she now writes historical fiction from a small village in the Chilterns.

Her first novel, On Wilder Seas, was published by Legend Press in 2020. Inspired by a true story, it tells the tale of Maria, the woman who sailed on the Golden Hind during Francis Drake’s famous circumnavigation voyage. Earlier drafts of the novel were shortlisted for the Myriad Editions First Drafts Competition 2017 and the Historical Novel Society’s New Novel Award 2018. In July 2020, it was selected for the Wilbur & Niso Smith Foundation’s #AdventureSociety book club.