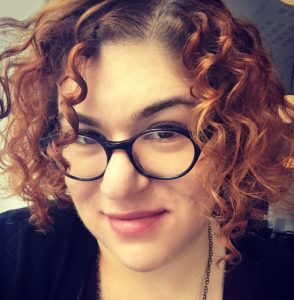 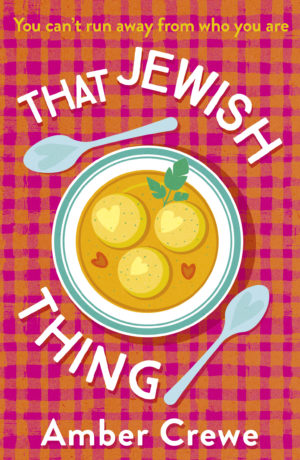 Nicole wanted to be a writer for as long as she can remember, but in an attempt to follow her family’s advice has sought many different professions since graduating with an English Degree from the University of Durham. Some such attempts at careers have included Toy Demonstrator at Hamleys, Visitor Guide at the London Eye, Audience Researcher on the X Factor, Phone Producer at Classic FM and Travel Broadcaster on various London radio stations. None of these jobs quite fit, so in 2009 Nicole quit her latest job in PR and went to do her Masters Degree in Creative Writing at Birkbeck College whilst working part-time as a children’s bookseller.

Nicole’s first two novels were written for a YA audience. Othergirl (Andersen, 2015) tells the story of Louise, an ordinary teenage girl whose life is turned upside down when her best friend discovers that she has super-powers. A second superhero-themed YA novel, Wonderboy, followed in 2016.

Under the name Amber Crewe, Nicole has now turned her hand to adult fiction. Her debut novel for adult readers, Adult Virgins Anonymous, was published by Coronet in 2020. Her second adult novel, That Jewish Thing, will be released on August 17, 2021.

Nicole lives in North London with her family.