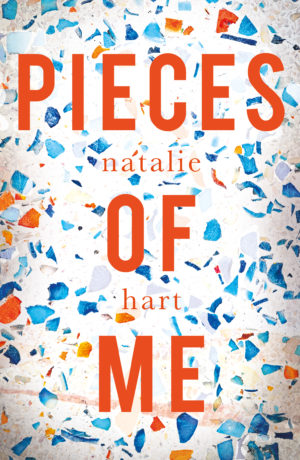 As a teenager Natalie worked in her local independent bookshop in East Sussex. She still can’t believe that someone actually paid her to drink tea and talk about books. Now she specialises in public opinion research in conflict and post-conflict environments. She has spent three years in Iraq and Iraqi Kurdistan as a researcher, where the idea for her first novel began to form.

Natalie’s life is somewhat nomadic. Her novel-in-progress has been written on a boat crossing the Atlantic, on an apartment balcony in Iraq, in a CrossFit gym in Germany, in a library in Barcelona, in a café in Washington DC and in her dad’s spare bedroom in Orpington. Her favourite place to write is the town of Tepoztlán in Mexico, which is home to amazing friends, delicious food and a fabulous writing community.

Natalie has a BA in Arabic and Spanish from the University of Cambridge and recently completed a distance learning MA in Creative Writing at the University of Lancaster. Natalie has completed online fiction courses with Faber Academy, the Gotham Writers’ Workshop and residential workshops with Under the Volcano. In April 2016 she won The Write Stuff competition at the London Book Fair, which is how she came to meet Ella.

Her debut novel, Pieces of Me, was published by Legend Press in October 2018 and was shortlisted for the Costa First Novel Award.