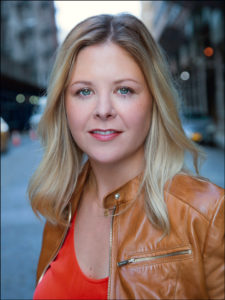 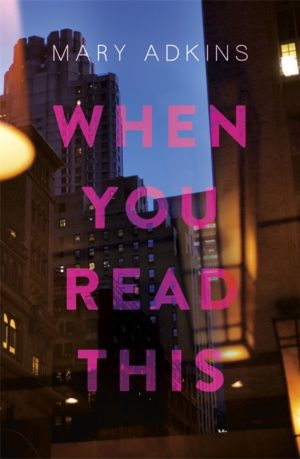 Mary Adkins is a lawyer, advocate, and storyteller. She was hired by storytelling institution The Moth as a “story trainer”: meaning, she runs workshops for clients large and small, including non-profits and corporations (including recent clients such as Facebook, A+E Networks, and Maurice Blackburn Law). Her work with them was the basis for this podcast.

She has a JD from Yale and has practiced as a lawyer.

She has also recently founded an organization called Rasa Advising based on her background in story training and legal training, working with public defenders and their clients on structuring the narrative of their cases. In November of last year (two days after the US election) she co-led a narrative workshop on racial bias and narrative for the National Legal Aid and Defender Association (in Indiana, too, which was about as intense as it sounds). People’s comments on these workshops are on the Rasa website under “What They Say.”

She has a personal interest in the law as it relates to consent and sexual assault, and has written about it widely, including an article in the Atlantic a few years ago that went viral at the time. Her second novel, PRIVILEGE, returns to these issues.

Mary has also been published in the New York Times, Slate, The Hairpin and other places; she has been and remains a HuffPo contributor.

Mary Adkins is represented in the UK by DKW on behalf of Regal Hoffman Literary Agency, New York.