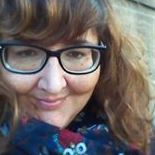 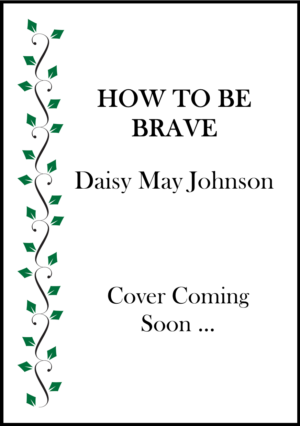 Writer, researcher, chartered librarian and former A14 Writer In Residence with the University of Cambridge, Daisy wears a lot of literary hats. She blogs about children’s literature at Did You Ever Stop To Think And Forget To Start Again, about her research at Big Boots and Adventures, regularly contributes to Book Riot  and sends the occasional Tiny Letter.

She’s written dissertations on Buffy the Vampire Slayer, the representation of gifted and talented characters in children’s literature, and most recently wrote her thesis on the depiction of landscape in popular children’s fiction. Her favourite children’s books tend to involve one of the following: boarding schools, elaborate detail about buns, or silver brumbies wandering around the Australian outback. She’s also interested in literary tourism, and can direct you straight to Lyra and Will’s bench.

Her favourite cheese is Halloumi, she makes really good chocolate brownies, and she’s very partial to a Gene Kelly dance number.  She thinks that Dazzler is misunderstood, would like to grow up to be Gert from Runaways, and can talk for hours about Enid Blyton.

Daisy’s first novel for children, How To Be Brave, will be published by Pushkin in 2021.