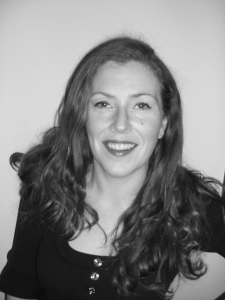 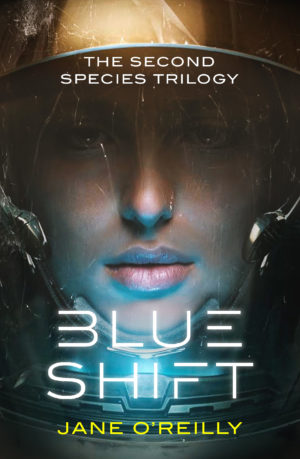 Jane O’Reilly would like to say that she’s the secret love child of Wonder Woman and grew up on a tropical island in the pacific, but in reality she grew up in the north of England where it was quite cold and if anyone had any super powers, they kept them well hidden. After university and a brief and very misguided spell as a teacher, she decided it would be better for everyone if she stayed at home and looked after her children. She wrote her first novel when her youngest was a baby, and is now the author of numerous contemporary and erotic romances published by Harlequin Escape and Carina UK. Jane then started writing science fiction, a fast-pace and feisty space opera, because she wanted to write books about a space pirate in which she could blow things up. The first book in the Second Species Trilogy, Blue Shift, was published in 2017, with the second, Deep Blue, following in 2018 and the third, Blue Planet, in 2020.