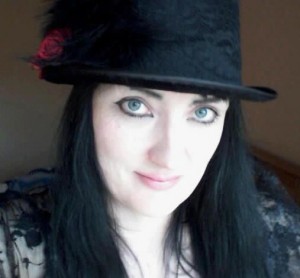 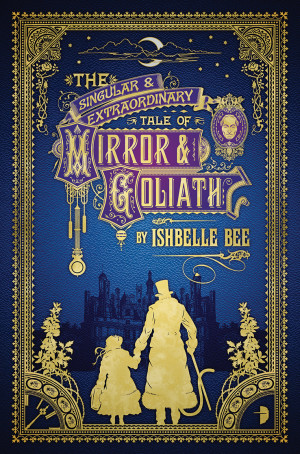 ‘You may observe a Bread- and-Butterfly. Its wings are thin slices of Bread-and butter, its body is a crust, and its head a lump of sugar.’ (Looking-Glass-Insects; Through the Looking Glass, Lewis Carroll 1872)

As a child, Ishbelle read a lot of books and wrote some really appalling poetry (mostly about heads being chopped off and stuck on spikes). She has studied art and English literature and volunteered as an advocate for victims of domestic violence.

She currently lives in Edinburgh. She doesn’t own a rescue cat, but if she did his name would be Mr Pickles.

Ishbelle’s debut novel, The Singular and Extraordinary Tale of Mirror and Goliath, was published to rave reviews by Angry Robot in June 2015, with the sequel, The Contrary Tale of the Butterfly Girl, following later that summer.