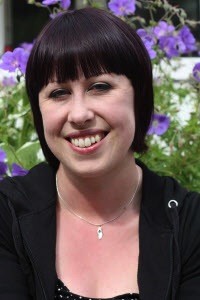 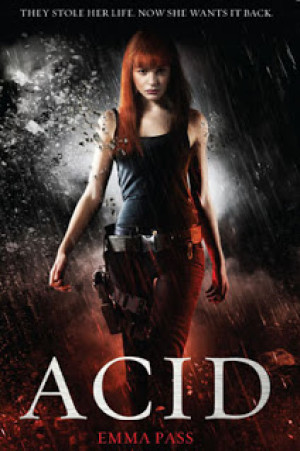 Emma Pass has been making up stories for as long as she can remember. She wrote her first novel – a sequel to Jurassic Park – when she was 13 in maths lessons with her notebook hidden under her work.

Emma lives in Derbyshire with her artist husband and crazy greyhound G-Dog. She owns far too many books and dreams of having her own library one day. When she’s not writing, she runs workshops in schools and community settings and a young writers group for Writing East Midlands. She is co-founder of Author Allsorts, a popular blog showcasing over 50 UK-based children’s and YA authors and illustrators, and co-organiser of the UKYA and UKMG Extravaganzas, regional events which bring authors and readers together to celebrate UK children’s and YA literature.