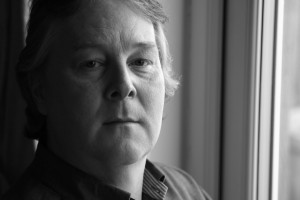 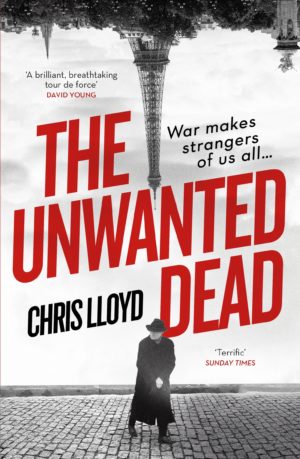 Chris was born in an ambulance racing through a town he’s only returned to once and that’s probably what did it. Soon after that, when he was about two months old, he moved with his family to West Africa, which pretty much sealed his expectation that life was one big exotic setting. He later studied Spanish and French at university, and straight after graduating, he hopped on a bus from Cardiff to Catalonia where he stayed for the next twenty-odd years, aside from brief spells in Madrid and the Basque Country. He’s worked at teaching English as a foreign language, travel writing and educational publishing, and he now lives with his wife Liz in South Wales, where he works as a freelance Catalan and Spanish translator.

He’s always wanted to be a writer, ever since he can remember, but someone once told him that he had to wait until he was old enough. He loves red wine, crosswords, Barcelona football club, rock music, city walks, rugby when it’s done properly and those big bits you get at the top of cereal packets. And books, of course.

His latest series centres on Detective Eddie Giral, a veteran of the First World War whose investigations are complicated by interference from the German army in Occupied France. The first title in the series, The Unwanted Dead, was published by Orion in 2020.